Create an Account - Increase your productivity, customize your experience, and engage in information you care about.

In 2012, the Federal Government announced that it would be ending the PFRA Shelterbelt Program. This shelterbelt program was established to secure the rehabilitation of the drought and soil drifting areas as well as to promote soil conservation in the Provinces of Alberta, Manitoba and Saskatchewan.

In 2013, the M.D. of Bonnyville recognized its environmental importance and made a decision to continue with its own shelterbelt program. There are many benefits to planting trees, these include; slowing the wind which promotes moisture (by snow trapping) and decreases soil erosion, reduces wind damage to crops, increases pollinator and wildlife habitats, improves safety in winter travel due to reduced snow drifting and wind icing and finally increases property value through its aesthetics.  We launched our program in 2014 with 6,000 seedlings available for sale to M.D. residents; with the popularity of the program we have since increased these numbers to nearly 10,000 seedlings annually.

Click here for more information on Shelterbelts in Alberta.

Our program now includes shelterbelt trees such as: spruce and poplar as well as fruit and berry varieties.

Want to know what's at the root of successful planting? Click here.

Click on the photos below for a description of each tree/bush/shrub, including ideal growing conditions, expected growth, and life span. 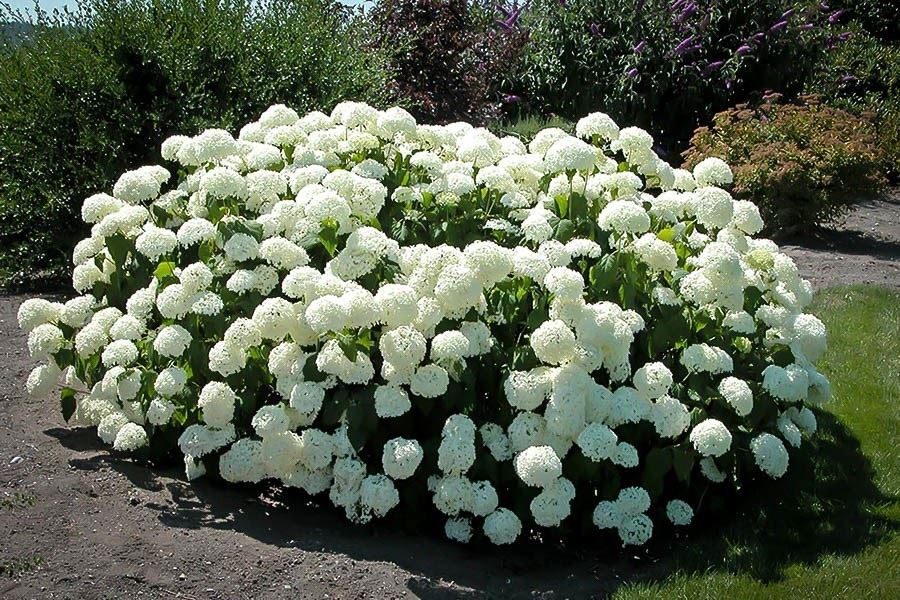 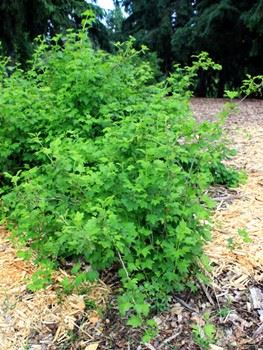 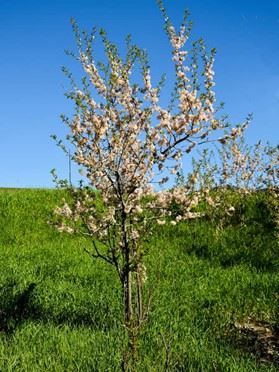 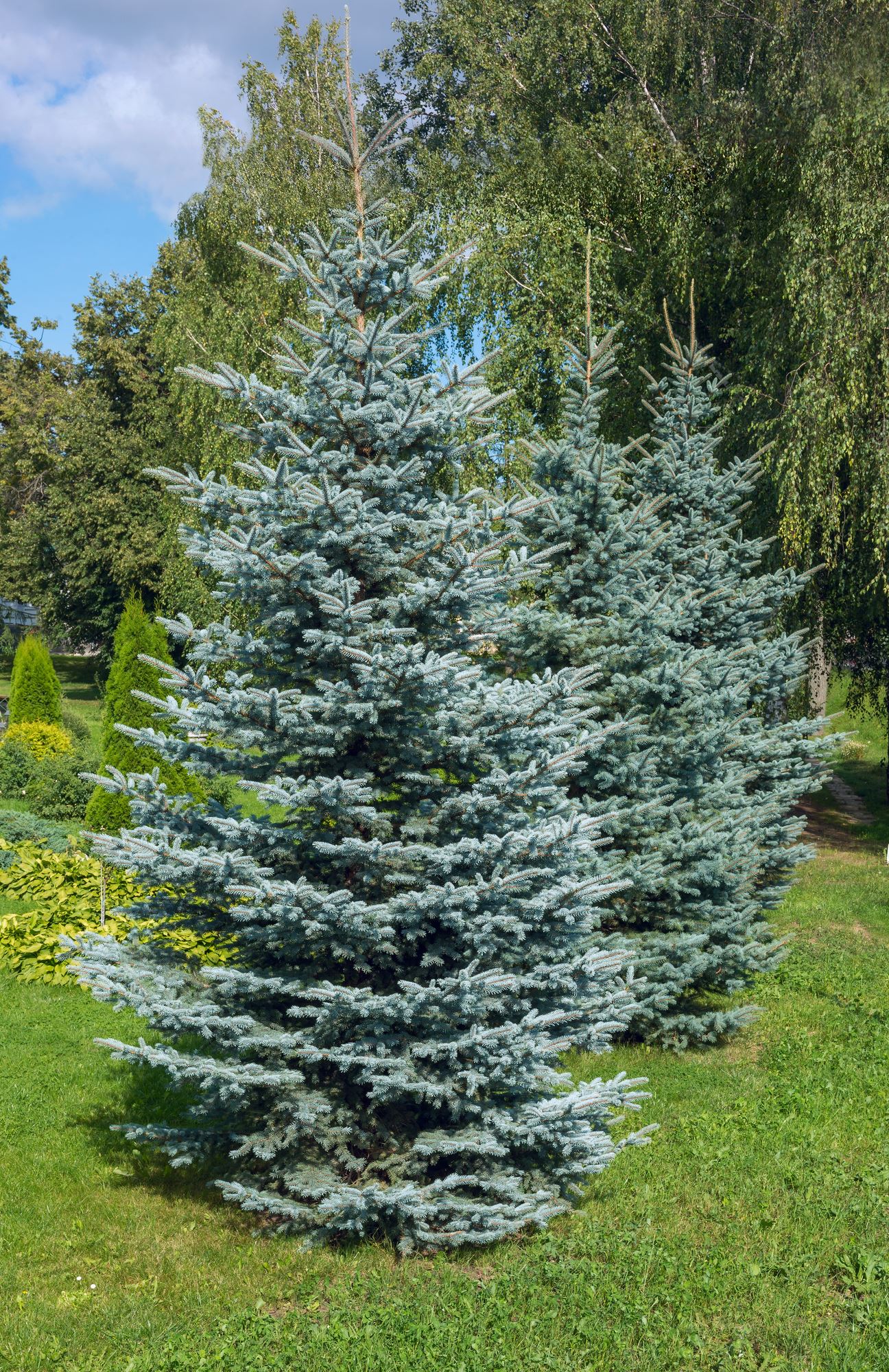 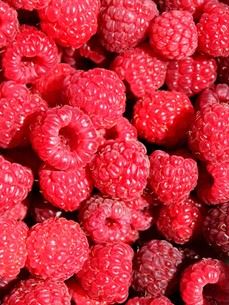 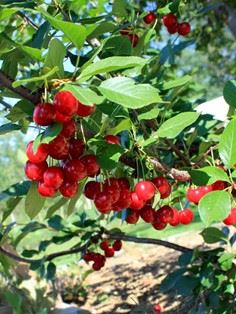 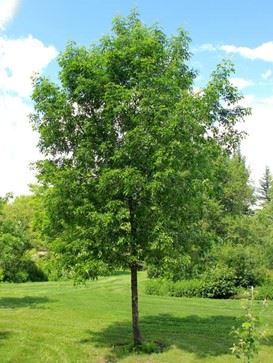 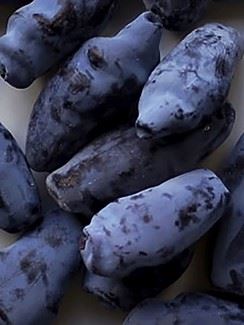 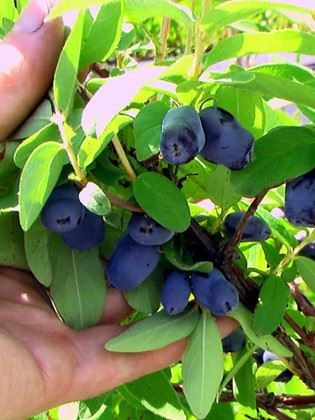 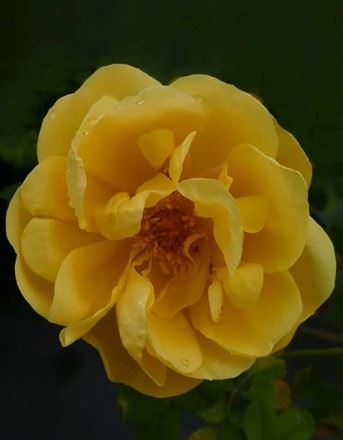 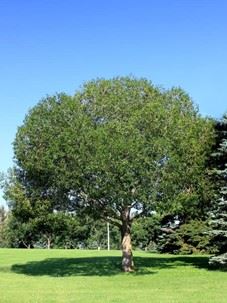 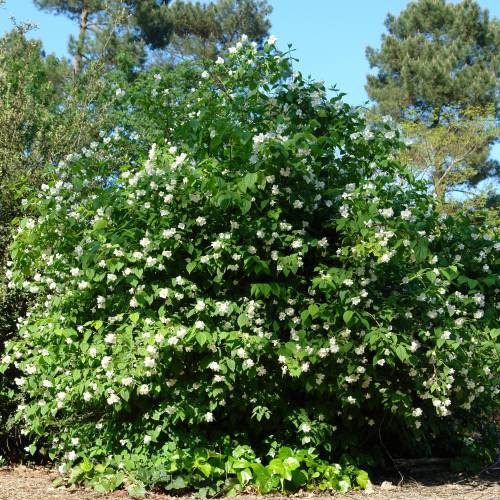 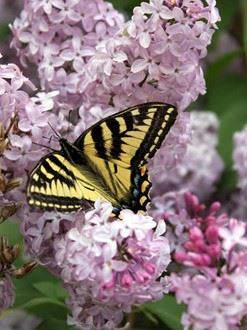 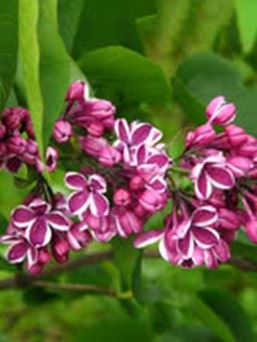 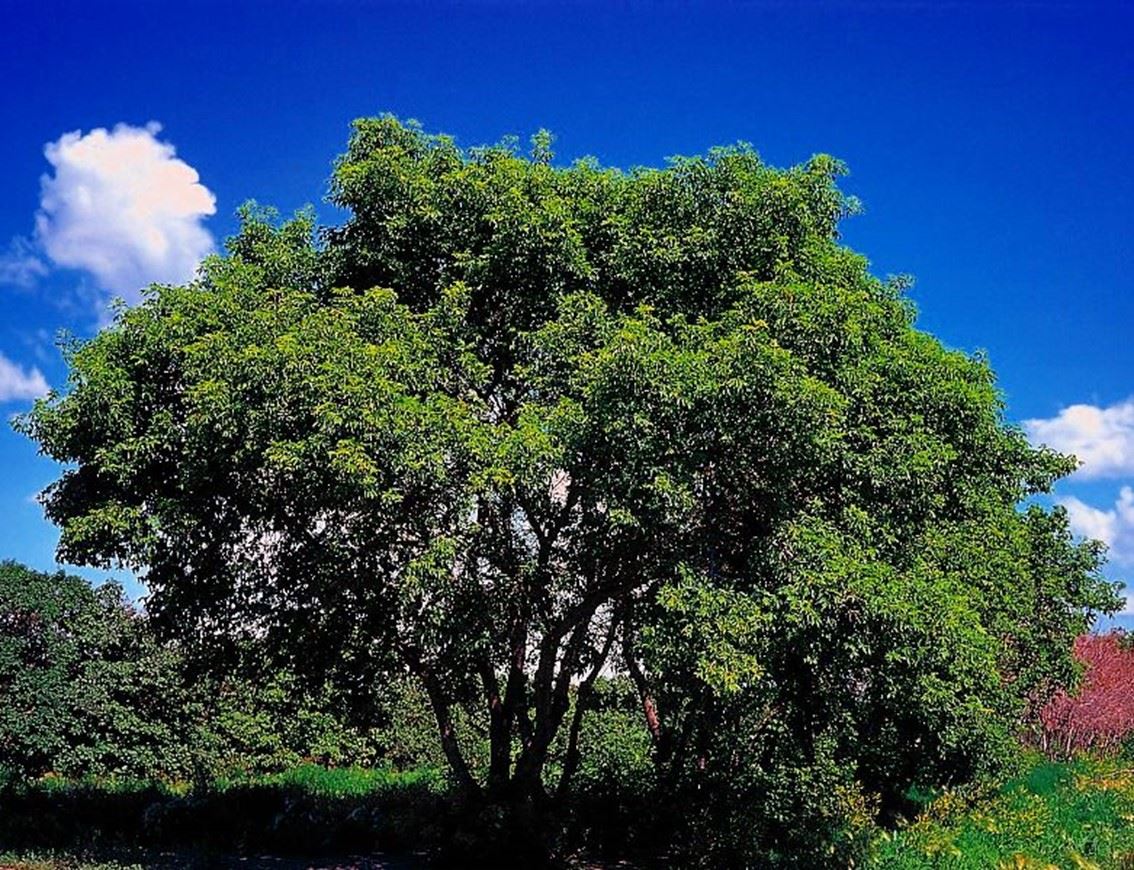 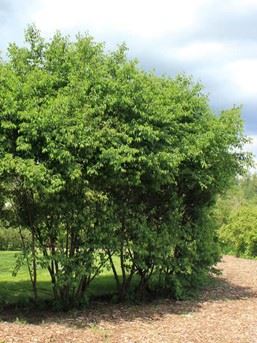 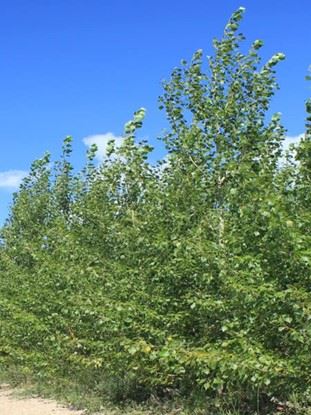 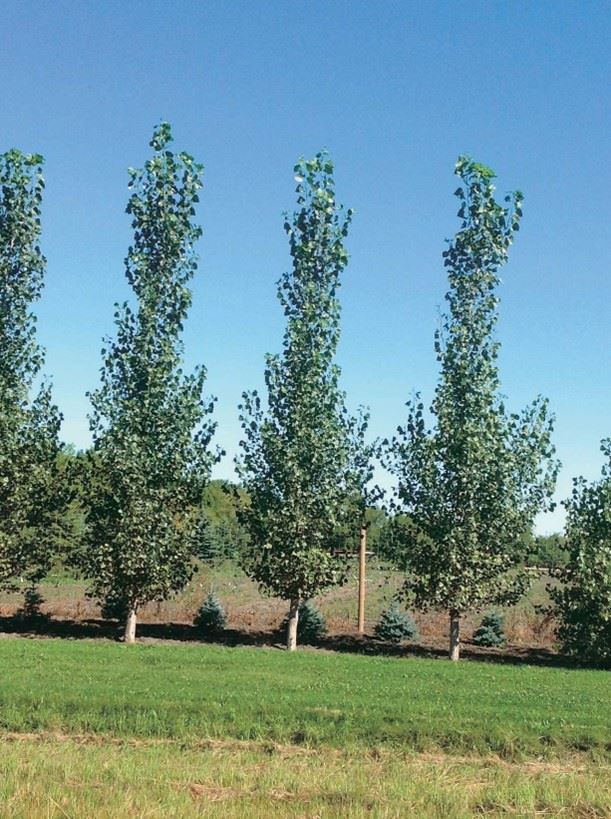 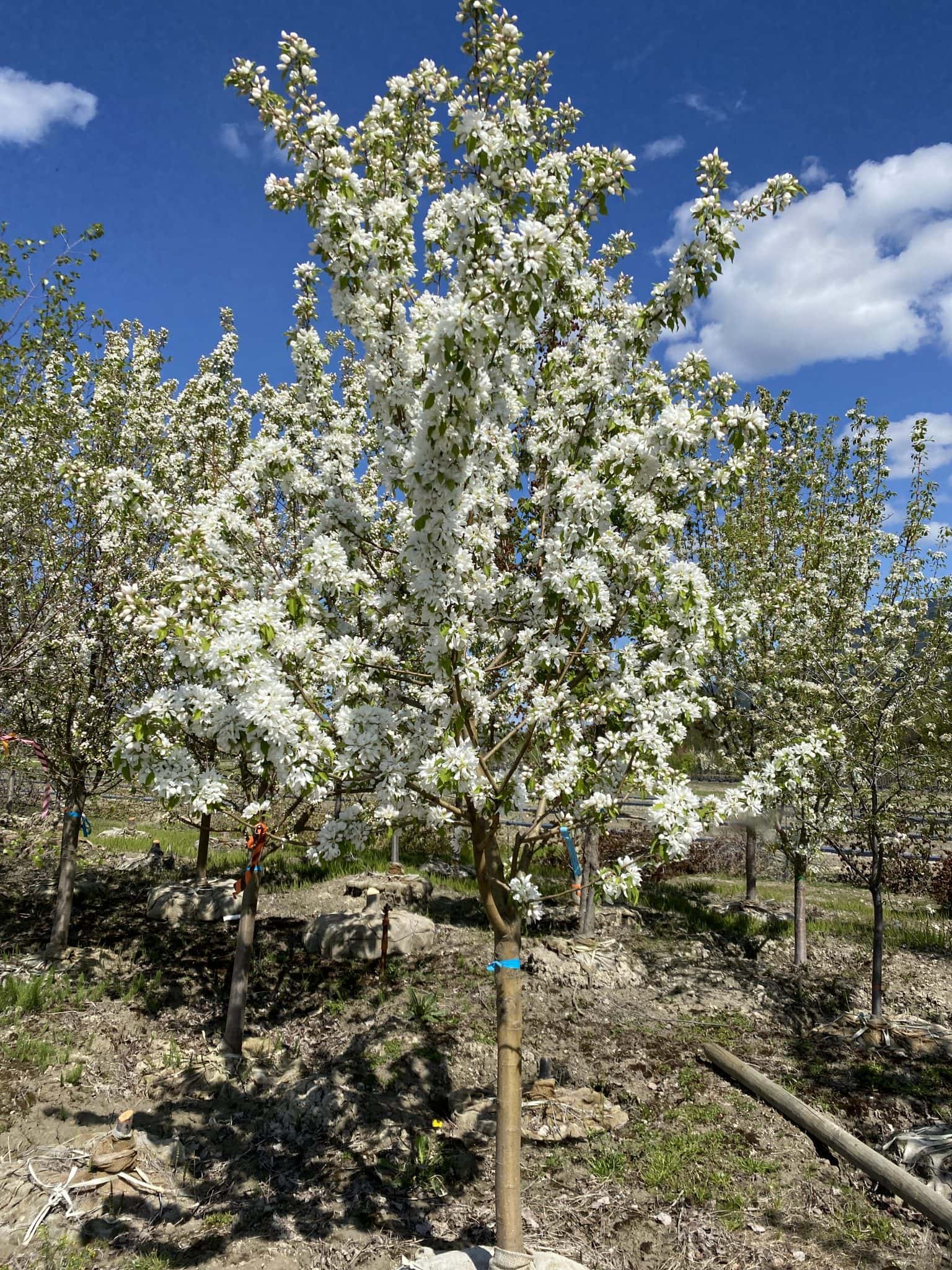 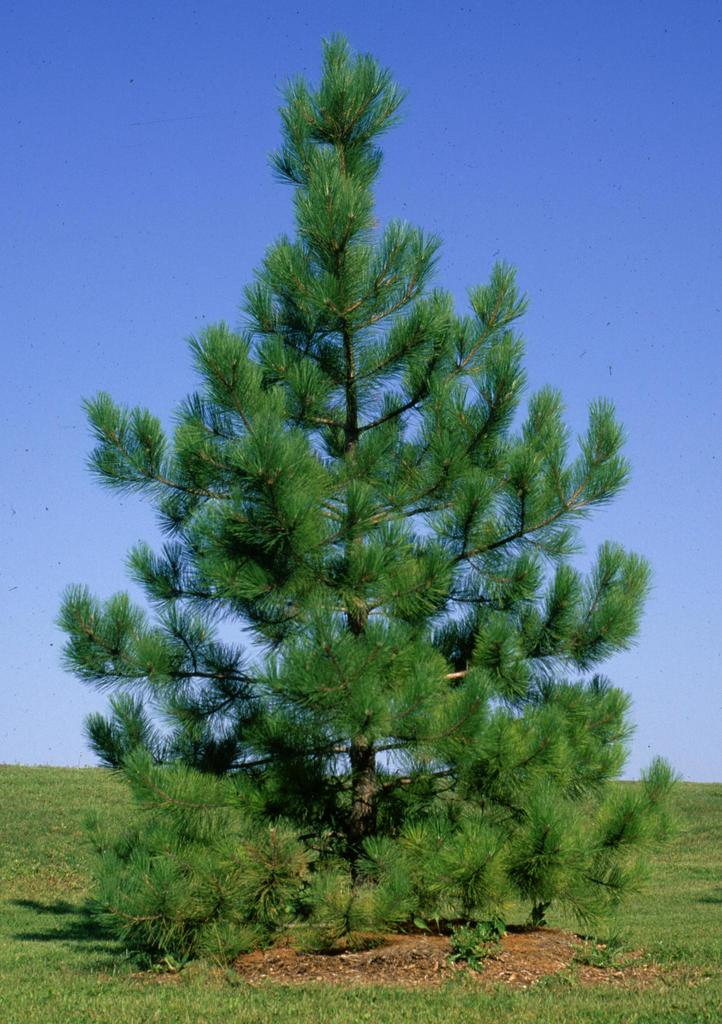 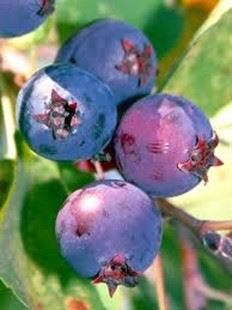 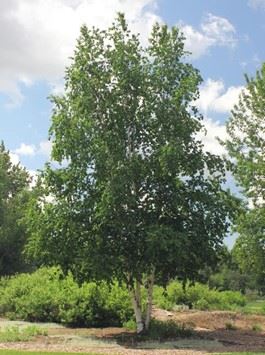 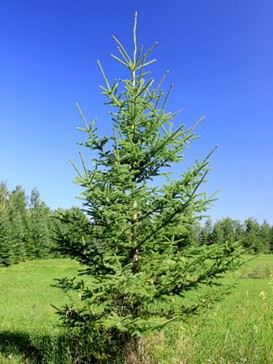